Since 1985, we have specialized in providing solutions for Excess and Surplus Lines Commercial Property and Casualty insurance coverage.

Our offerings are distributed through partnerships with appointed wholesale surplus lines producers. Our relationships are defined by mutual success, speed to market, customer-centric focus and an expanded appetite.

Nautilus Insurance Company was formed in 1985 and operates as an eligible Surplus Lines insurer in all states except Arizona, where the company is domiciled and serves policyholders as a licensed, admitted insurance carrier. NAIC #17370.

Great Divide Insurance Company is domiciled in North Dakota and licensed as an admitted insurer in 49 states and the District of Columbia. In Arizona, Great Divide operates as an eligible Surplus Lines insurer. NAIC #25224.

The Excess and Surplus Lines industry provides a market for insurance covering hard-to-place, unusual and high risks not typically written by the standard markets. 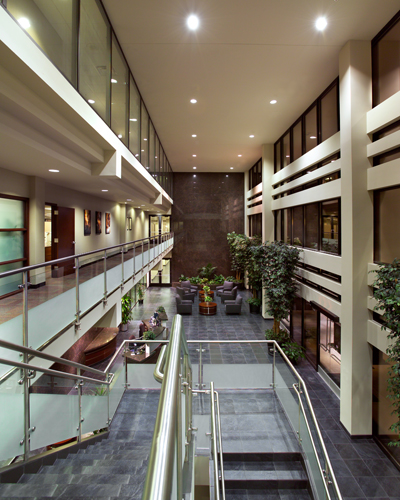